Nowadays, India is widely considered to be a world leader in cutting off access to the Net. Yet, there are no detailed official data on Internet shutdowns in India. 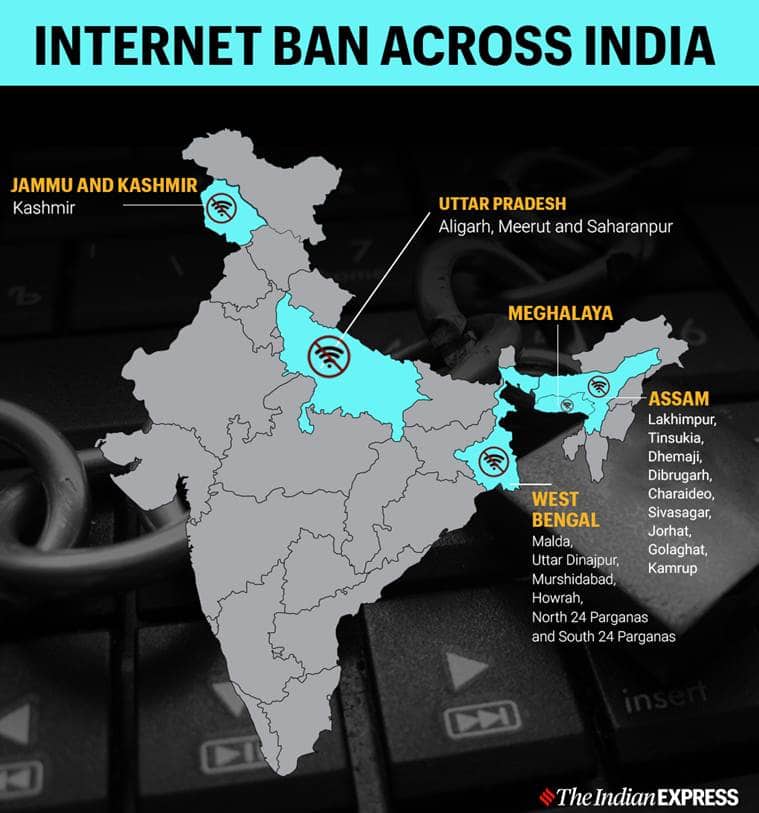 States with most shutdowns With inputs from: Scoopwhoop