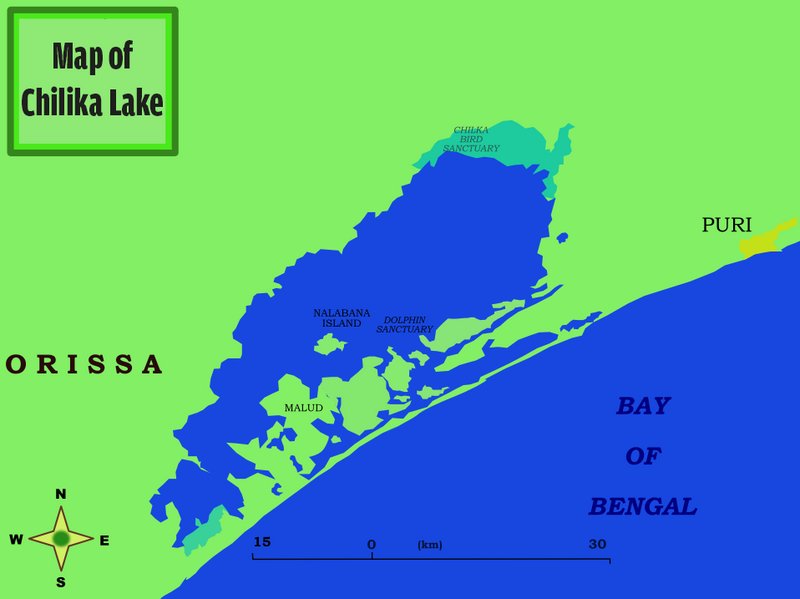 146 Irrawaddy dolphins were recently sighted in Chilika Lake of Odisha. The lake has highest single lagoon population of the aquatic mammal in the world. 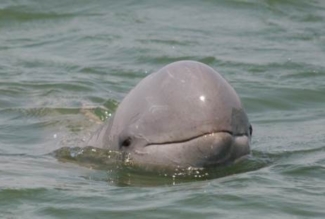