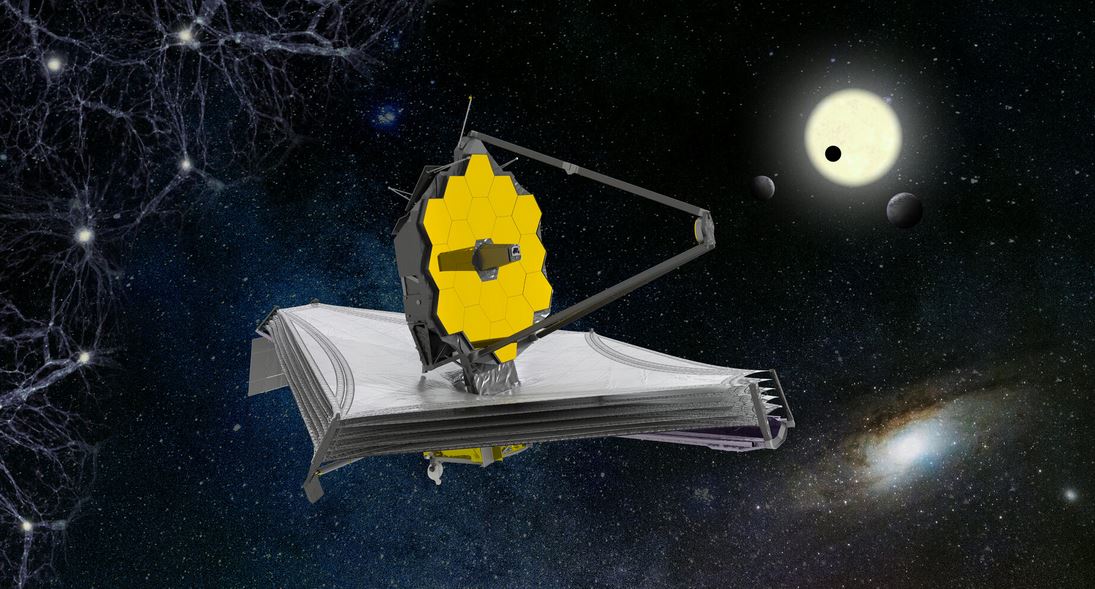 On Dec 18, 2021, after years of delays, the James Webb Space Telescope is scheduled to launch into orbit and usher in the next era of astronomy.

What does the ‘Dark Ages’ of the universe mean? 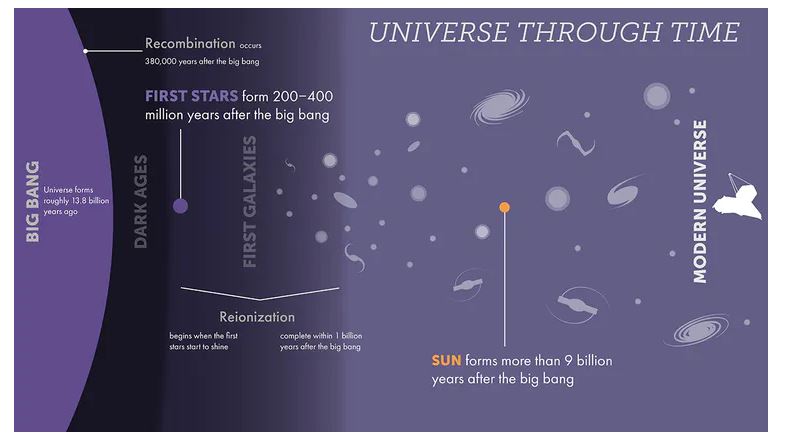 This was the start of what astronomers call the Dark Ages of the universe.

How will JWST study this?

Ans. Looking for the first light

Which of the above is/are the predictions of Albert Einstein’s General Theory of Relativity, often discussed in media?