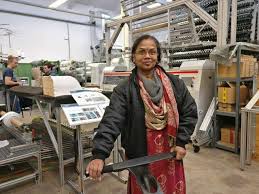 Why CSIR is important?

Some positive suggestions to improve innovation

India is a strong contender in the field of Global R&D. For India to derive maximum growth and sustainability of R&D, its R&D fundamentals have to be strong and excellent.

Q.Culture of innovation is needed in national growth in this context discuss what is IPR regime? How CSIR has helped to consolidate it?