Mains level : Cab aggregators malpractices and their regulation in India 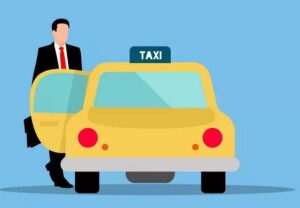 Kerala has soft launched ‘Kerala Savari’, the country’s first online taxi service owned by a State government, to ensure fair and decent service to passengers along with fair remuneration to auto-taxi workers.

What are the main attractions of ‘Kerala Savari’?

What are the security-related features of ‘Kerala Savari’?

Will the new government initiative end the monopoly of private cab aggregators?