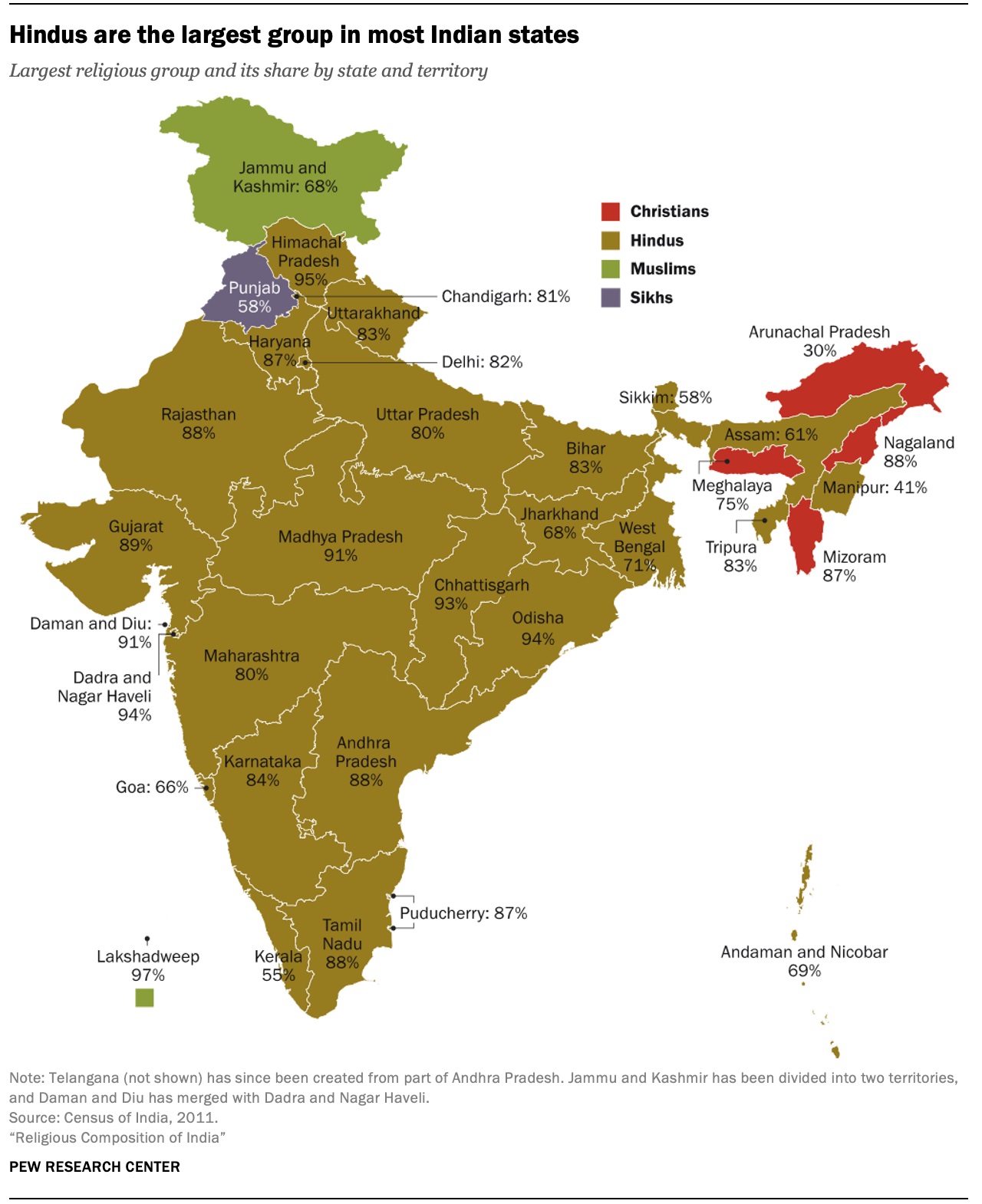 The religious composition of India’s population since Partition has remained largely stable according to a new study published by the Pew Research Centre, a non-profit based in Washington DC.

Significance of the report 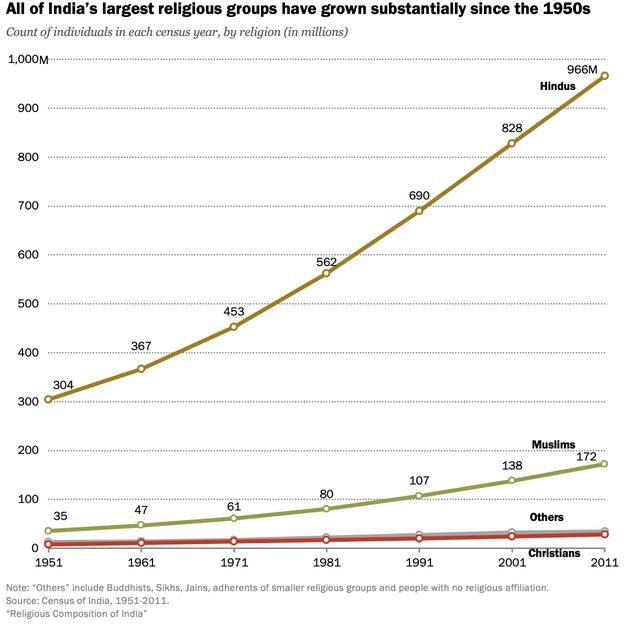 (a) Fertility Rates are declining