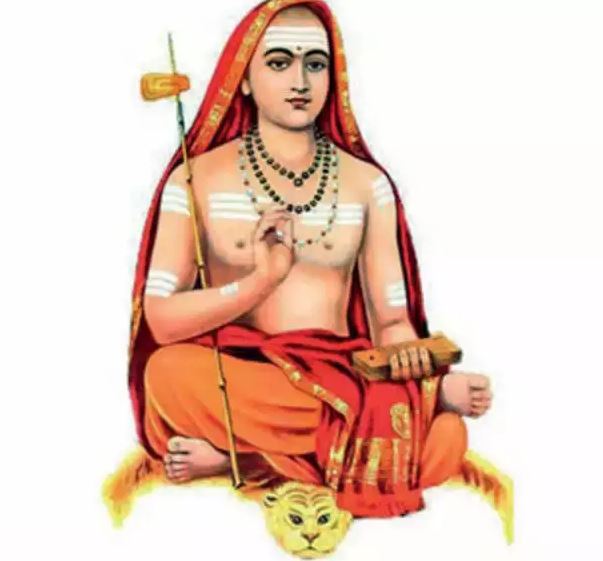 PM has unveiled a 12-foot statue of Adi Shankaracharya at Kedarnath, where the acharya is believed to have attained samadhi at the age of 32 in the ninth century.

Q. Which one of the following pairs does not form part of the six systems of Indian Philosophy?