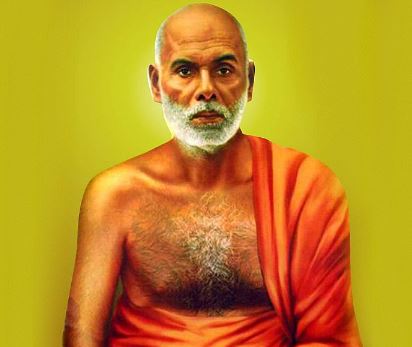 The Prime Minister has paid tributes to Sree Narayana Guru on his Jayanti.

Q.Which one of the following pairs does not form part of the six systems of Indian Philosophy?

“C” is the coreect answer