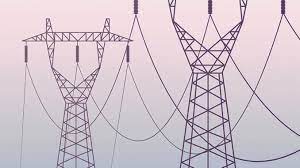 What is Market Based Economic Dispatch (MBED)? 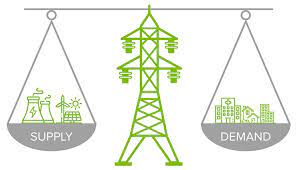 What is the framework under MBED?

What is the Present system of power Distribution? 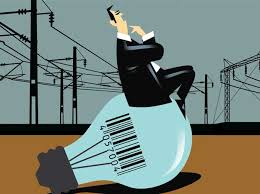 What are the drawbacks of present system? 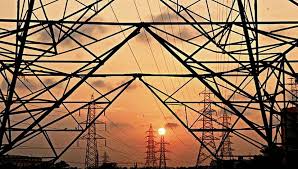 What will be the Advantages of MBED?

Why states are opposing?

Q. India has became the power surplus nation, however power distribution and financial unsustainability is still a nightmare for union and states. Elaborate.