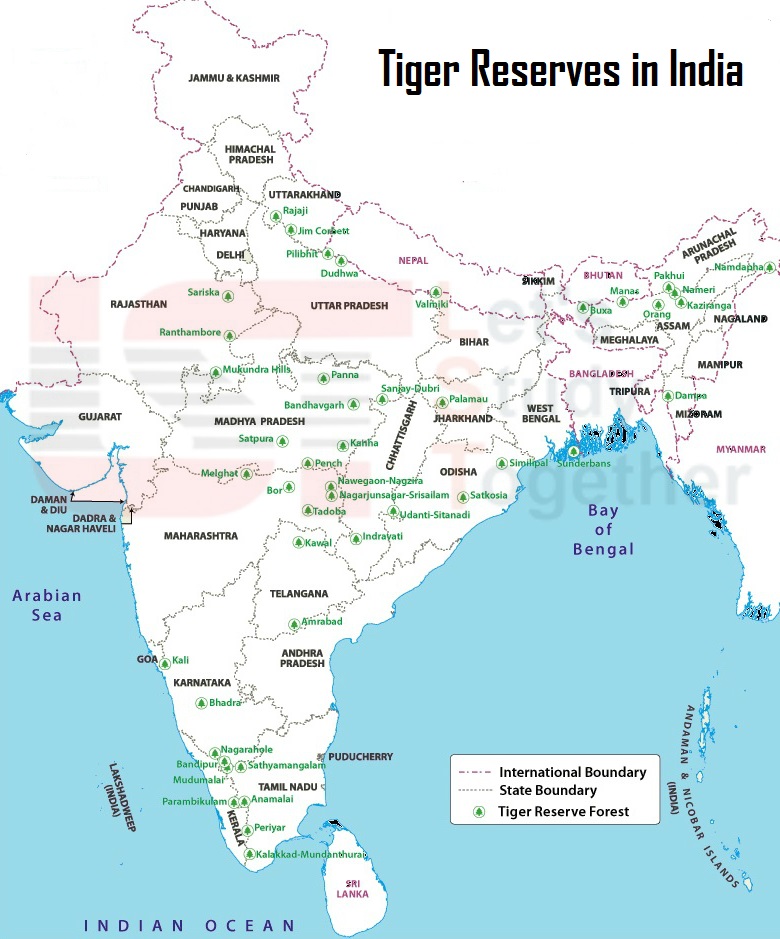 The UP cabinet approved the notification of Ranipur Tiger Reserve under Section 38(v) of the Wild life (Protection) Act of 1972.

Why make it a tiger reserve?