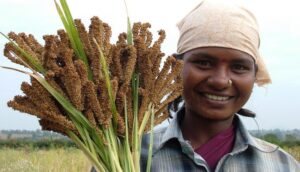 What are millets crops? 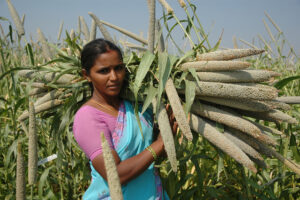 What are Advantages of millet cultivation? 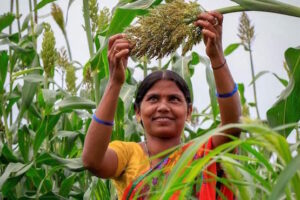 What can be done to promote millets as nutri-cereals?

1) Rebranding the cereals as nutri-cereals

5) Intersection of agriculture and nutrition