Prelims level : particulars of the scheme 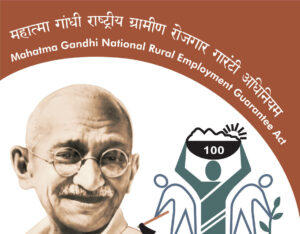 Significant Features of the scheme 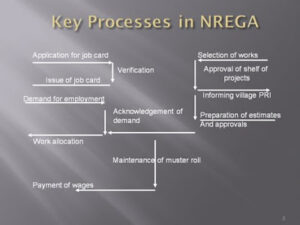 What are the issues? 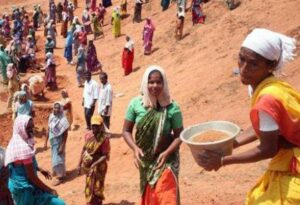 Lack of fund has negative implications

What can be done according to rural development committee?

Some innovation in MGNREGA can address the challenges

1) Looping in the skilled worker

3) Increasing the number of Work Schemes

Q. Large scale social security programmes like MGNREGA are subjected to undergo several stumbling blocks in the times to come due to lack of fund. Analyse these roadblocks and give some innovative measures to tackle these roadblocks.