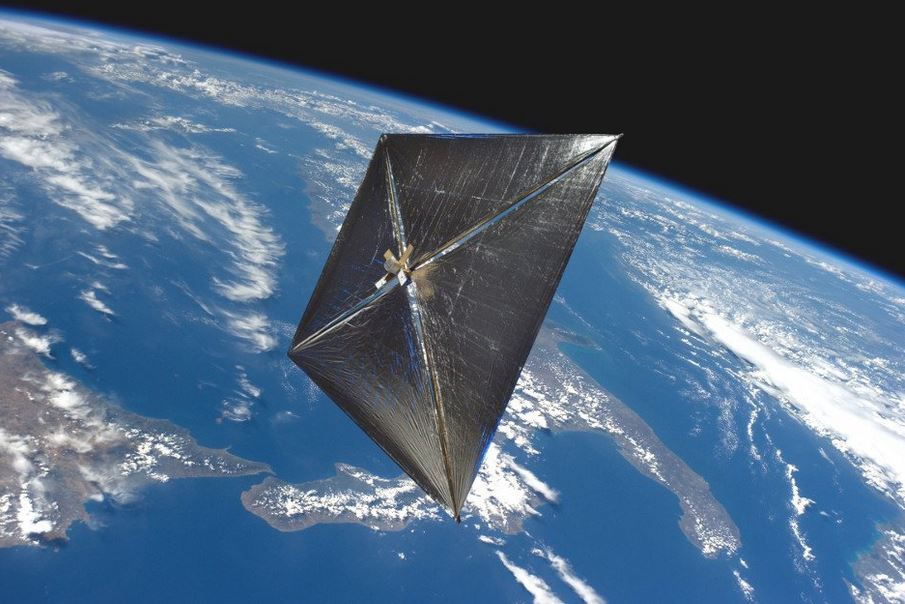 Last week, NASA announced that its new spacecraft, named NEA Scout, has completed all required tests and has been safely tucked inside the Space Launch System (SLS) rocket.

For landing on Moon

What is NEA Scout?

How will it study the asteroid?

Why should we study near-Earth asteroids?