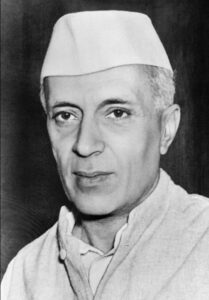 Leadership of Nehru after independence 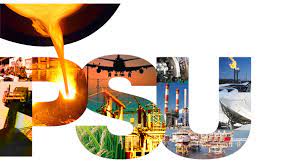 Relevance of these institutions

Some challenges they face today

Some suggestions to address the challenges

Assess the Nehruvian legacy of public sector. Do you think they are still relevant today? While discussing challenges they face what suggestion will you give to improve their performance.