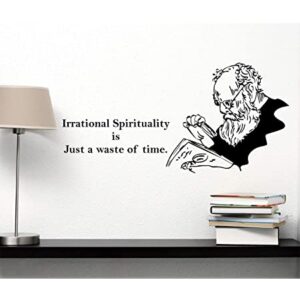 Why Periyar is called as vaikom hero?

Leadership at a critical juncture 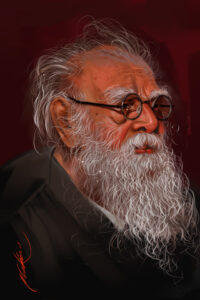 His Vision for the future 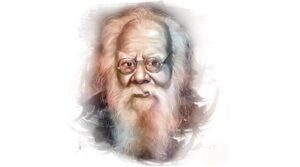 Periyar said, “Any opposition not based on rationalism or science or experience, will one day or other, reveal the fraud, selfishness, lies, and conspiracies.”

Q.Discuss the future vision of periyar by discussing his role in vaikom satyagraha. Do you think he has placed foundation of rationalism in Tamil Nadu?