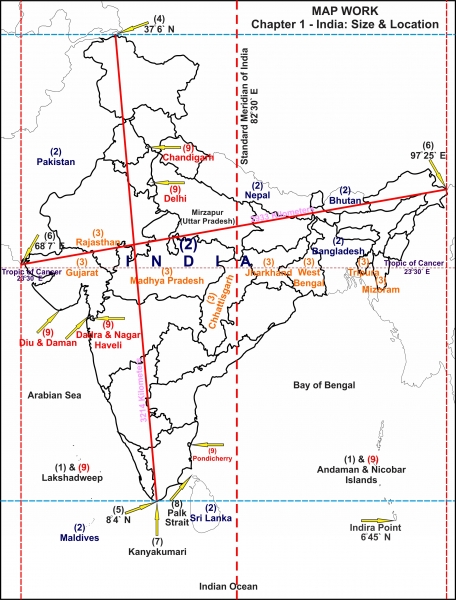 The Swarnim Vijay Varsh Victory Flame was taken to Indira Point, the southernmost tip of the country on August 22, 2021, as part of its voyage to the Nicobar Group of Islands.

India and Indonesia are upgrading the deep sea port Sabang under the strategic military and economic collaboration to protect the channel between Great Nicobar Island and Rondo Island which is 612 km or 330 nautical miles from Indira Point.

What is Swarnim Vijay Varsh?