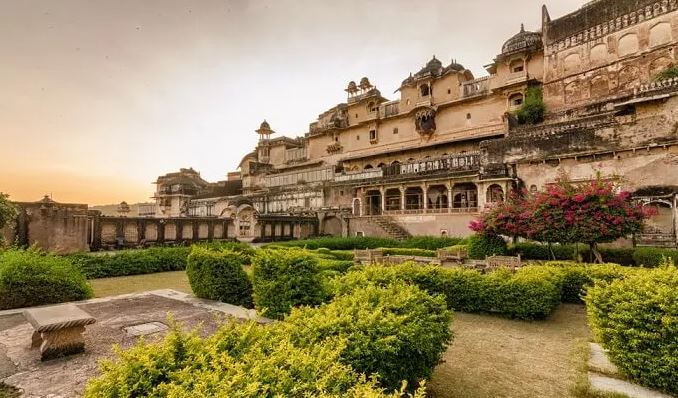 A recent episode of the Ministry of Tourism’s Dekho Apna Desh Webinar series has focused on the architectural heritage of Bundi, Rajasthan.

Q.With reference to Dhrupad, one of the major traditions of India that has been kept alive for centuries, which of the following statements are correct?

Architectural heritage of Bundi can be classified as: