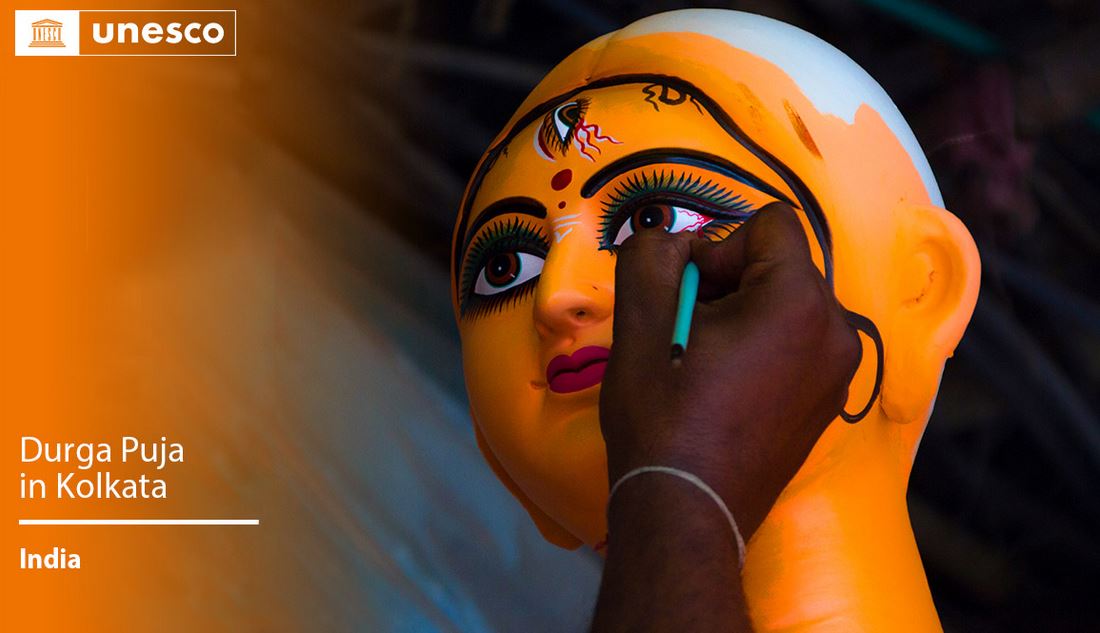 UNESCO has inscribed ‘Durga Puja in Kolkata’ on the Representative List of Intangible Cultural Heritage of Humanity.

What is Intangible Cultural Heritage (ICH)?

Citation for the UNESCO tag

Other ICH in India