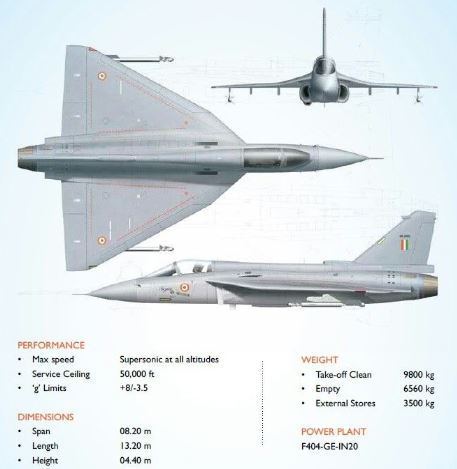 Which are the procured variants?