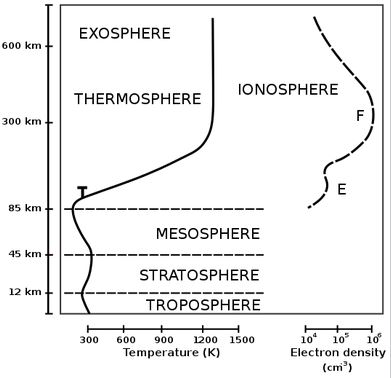 Researchers from the Indian Institute of Geomagnetism (IIG), Mumbai, have developed a global model to predict the ionospheric electron density with larger data coverage—a crucial need for communication and navigation.

We can gauge these days that PIB is coming with ample news which is visibly important and are focused on basic GS concept. Ionospheric Electron Density is one such concept. Its significance for prelims cannot be denied.

What are Artificial Neural Networks (ANNs)?