Mission SAGAR, unlike other missions, can create confusion with the name and its purpose. It is not a military exercise. Make note of such special cases. UPSC can ask such questions as one-liner MCQs. 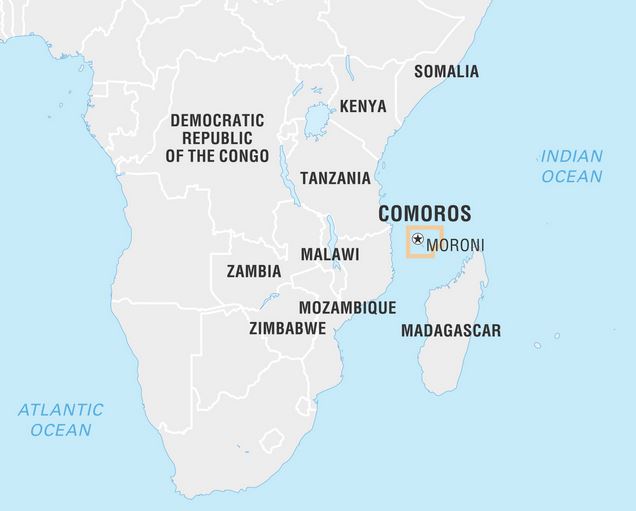 Also note the location of the island country Comoros and its geostrategic significance.