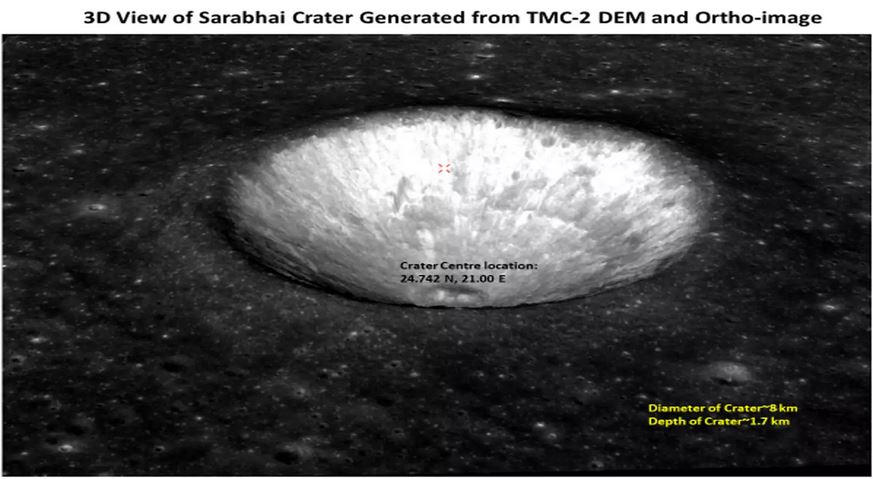 What do you understand by the term Aitken Basin? (CSP 2012)

Who was Vikram Sarabhai?

for the ques of aitken basin,,,,,it is an impact crater on the far side of moon