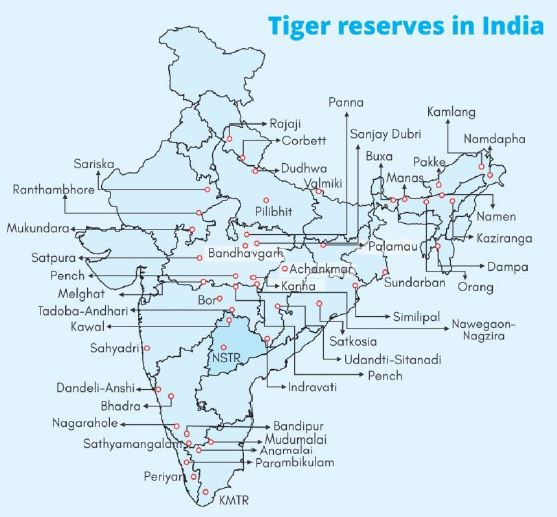 Tourism and tourist sites carry high stakes for possible prelims questions.  Take time to quickly revise the Swadesh Darshan , PRASHAD Schemes.   Click here for the repository of all such initiatives.

Features of this episode

We had been to Sariska national park on Nov 2019. It was a big disappointment to visit the park. Several human encroachments were inside the park. We were shocked to find a female grazing her cattle inside the park’s premises.
We appeal to the concerned officers to take appropriate action.
We had been to 13 national parks and never encountered such a sight.
Regards,
P.S.Chakraborty