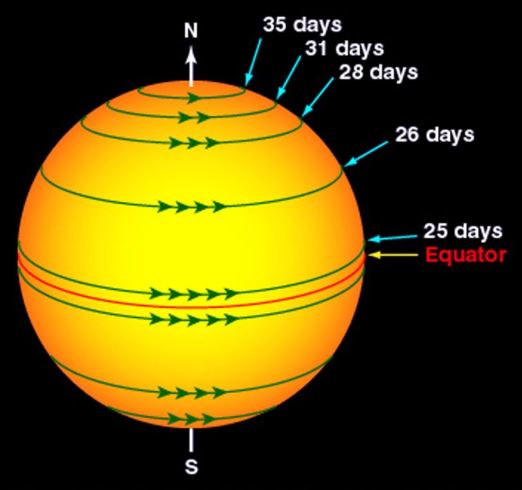 Scientists at Kodaikanal Solar Observatory have estimated how the Sun has rotated over a century from data extracted from old films and photographs that have been digitized.

Which of the above are optical illusions?

Key observations of the study