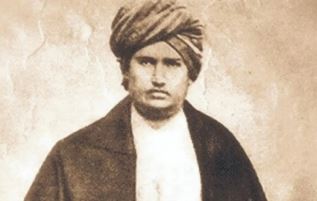 Information and Broadcasting Minister paid his tributes to Swami Dayanand Saraswati on his birth anniversary.