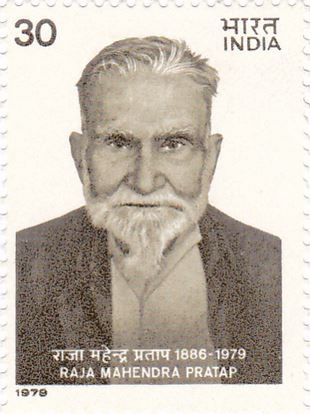 UPSC is exploring deeper for social reformers involved in the freedom struggle. This is very much visible from the questions based on Rakhmabai, Gopal Baba Walangkar, Sakharam Deuskar etc. in CS Prelims 2020.

Formation of provisional govt in exile