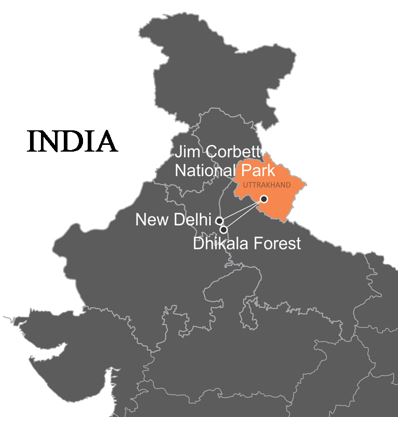 The Delhi High Court has asked the National Tiger Conservation Authority (NTCA) to consider as a representation a petition to stop the alleged illegal construction of bridges and walls within the tiger breeding habitat of the Corbett Tiger Reserve.

Among the following Tiger Reserves, which one has the largest area under “Critical Tiger Habitat” ? (CSP 2020)