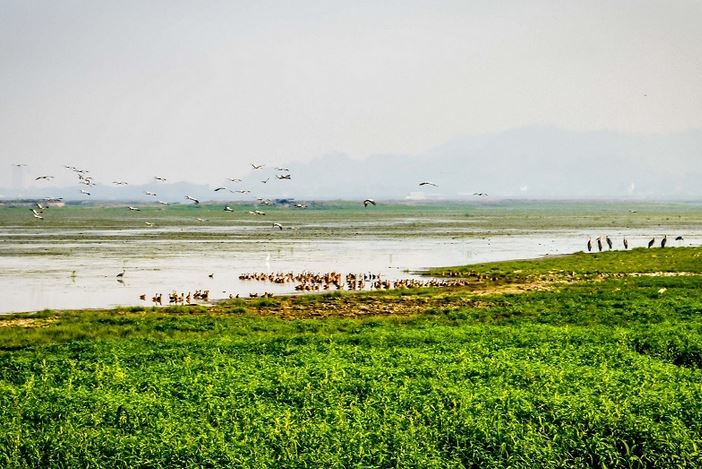 Assam has prohibited community fishing at Deepor Beel, a wetland on the south-western edge of Guwahati and it’s the only Ramsar site.

In which one among the following categories of protected areas in India are local people not allowed to collect and use the biomass?