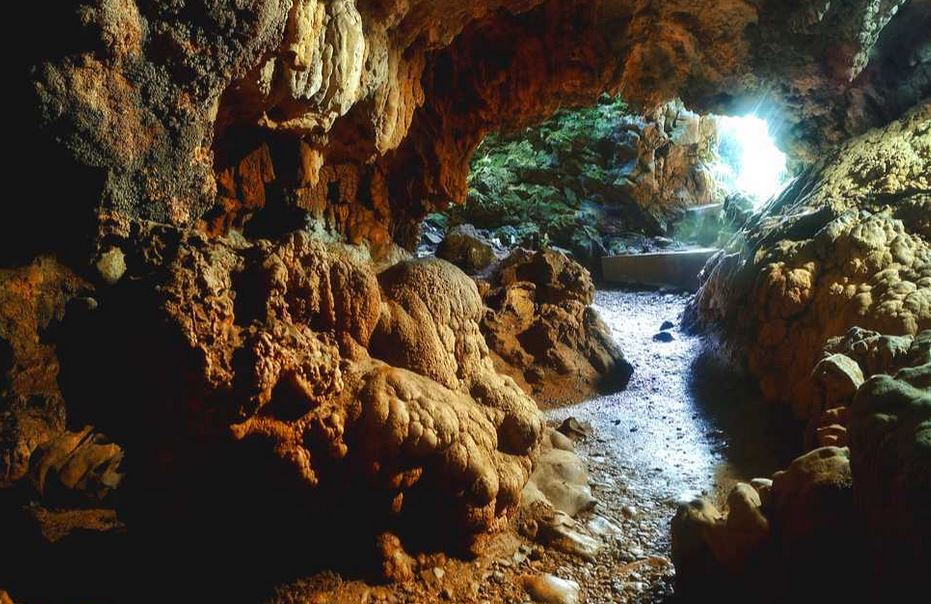 A micro snail species named Georissa mawsmaiensis has recently been discovered from Mawsmai, a limestone cave in Meghalaya, 170 years after the last such discovery was made. 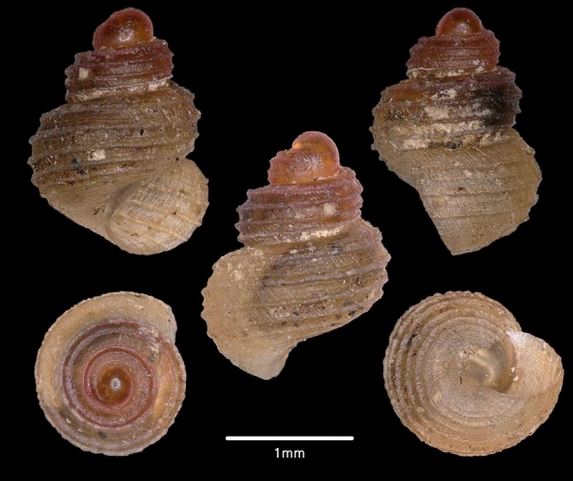