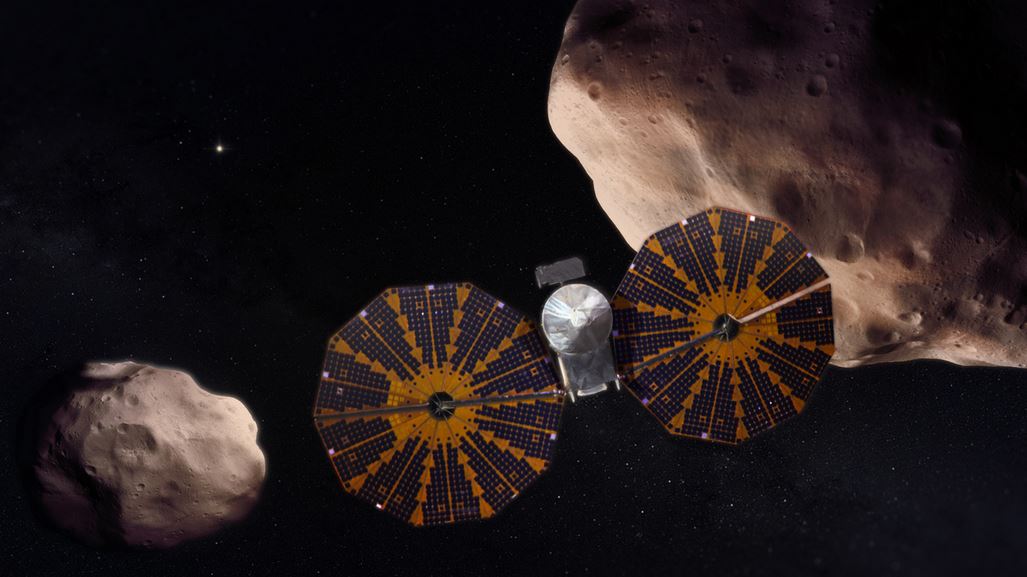 The NASA has launched Lucy, the spacecraft on a 12-year cruise to look back into the origins of the solar system through Trojans.

What is Jupiter Trojan Asteroids? 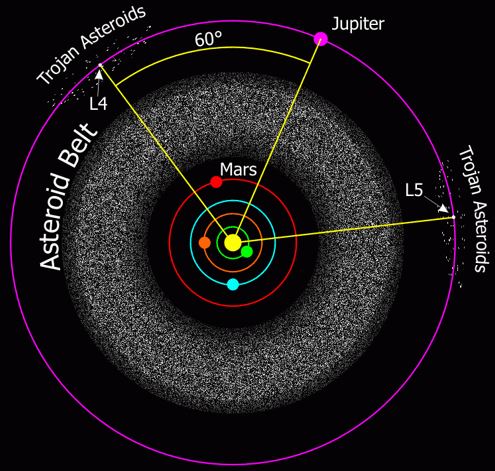 What exactly are Trojans?

When and how were they discovered?

Students with engineering background would better understand who Lagrange was. Rest need not care.

Behind the name: Lucy 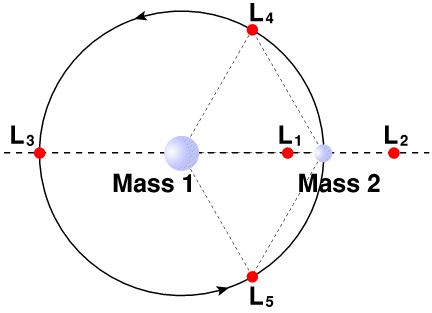