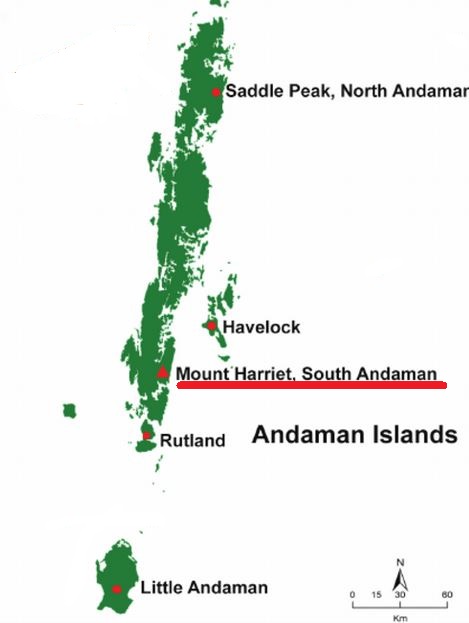 The Union government has rechristened Mount Harriet, a historical tourist spot in the Andaman and Nicobar Islands, as ‘Mount Manipur’ to commemorate the1891 Anglo-Manipur war.

This is why Mount Harriet is an important symbol of the Anglo-Manipur War of 1891.

This aggressive imposition of British law in a sovereign state was rejected by the king, precipitating the Anglo-Manipuri War of 1891.

Significance of the war