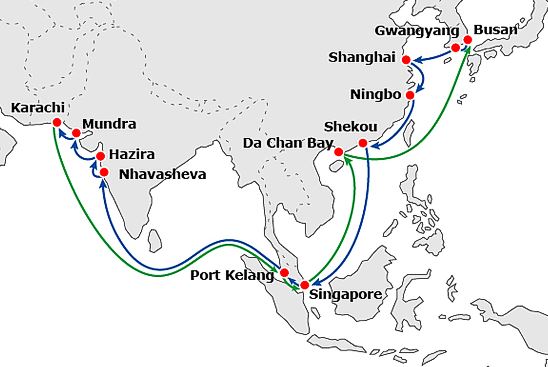 China has partially shut down the world’s third-busiest container port, the Ningbo Port, after a worker there tested positive for Covid-19.

What is the potential impact of the closure?

How is it likely to affect global trade?