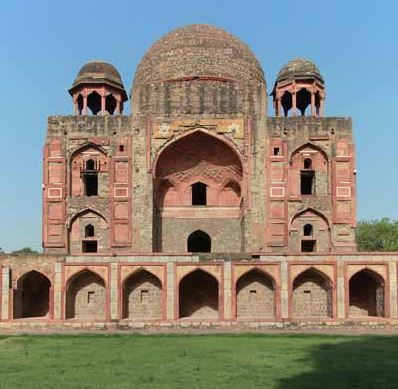 This newscard is an excerpt from the original article published in The Hindu.

Q.With reference to Mian Tansen, which one of the following statements is not correct?

(a) Tansen was the title given to him by Emperor Akbar.

(b) Tansen composed Dhrupads on Hindu gods and goddesses.