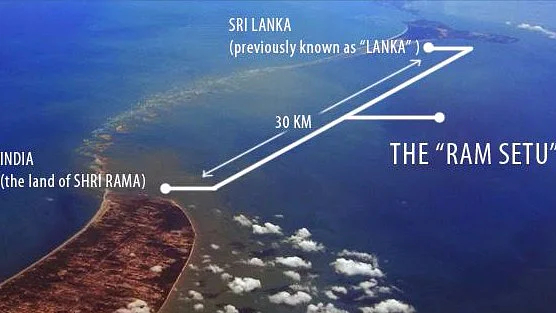 A movie has once again generated buzz around the chain of shoals off the southeast coast of India that many believe is the Ram Setu or the bridge to Lanka mentioned in the Ramayana.

Factual details of the bridge

When was the structure came into highlights?

Ecological arguments against the project

NASA images, and other proofs