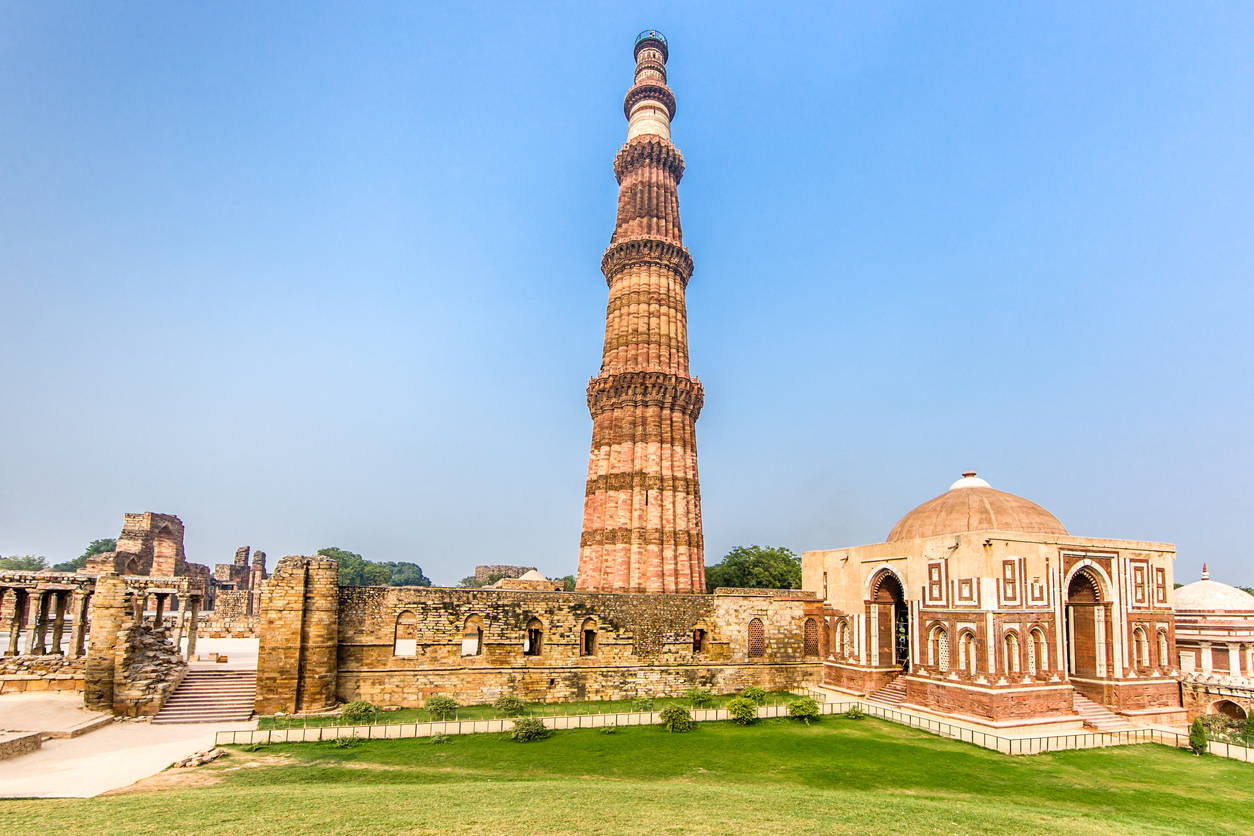 The Qutub Minar complex is not a place of worship and its character cannot be changed now, the Archaeological Survey of India submitted in a Delhi Court while opposing a plea challenging the dismissal of a civil suit seeking “restoration” of temples on the premises.

What is the case?

What is the Places of Worship Act?