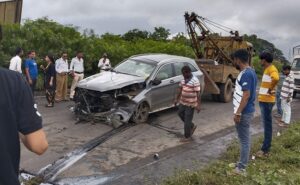 What’s the meaning of road safety?

What is road safety education? 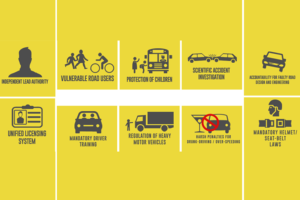 What are examples of road safety?

Road Accidents in India A lookover

The ‘golden hour’ has been defined as ‘the time period lasting one hour following a traumatic injury during which there is the highest likelihood of preventing death by providing prompt medical care.

Causes of Road Accidents in India

Despite being home to only 1% of the world’s vehicles, India shoulders 11% of the global road crash fatality burden. 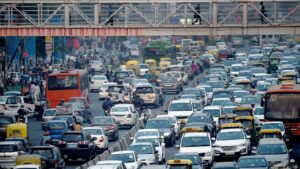 Q. In spite of several years of policymaking to improve road safety, India remains among the worst-performing countries in this area. Critically analyse.