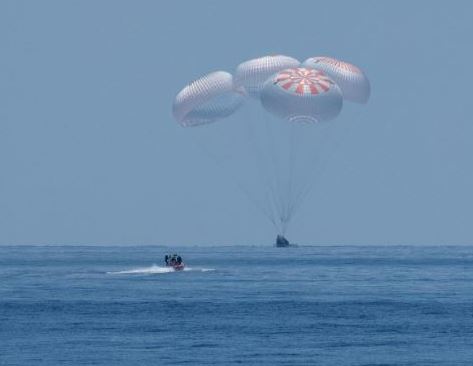 Two NASA astronauts returned to Earth from the International Space Station (ISS) in a dramatic, retro-style splashdown, their capsule parachuting into the Gulf of Mexico to finish an unprecedented test flight. 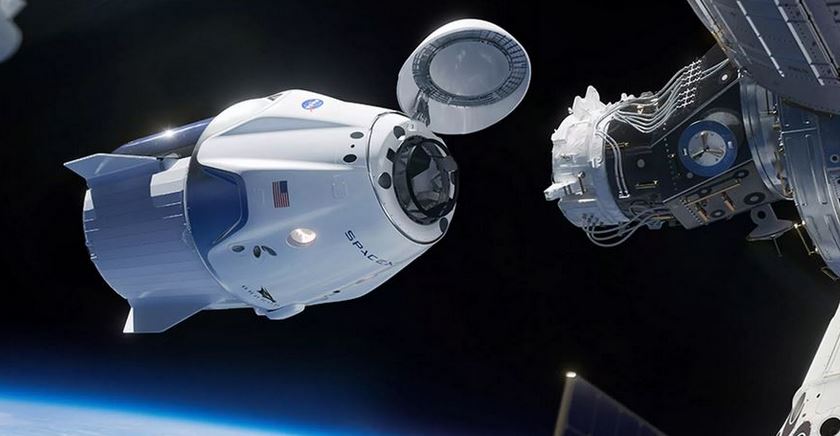 What makes it a special event?