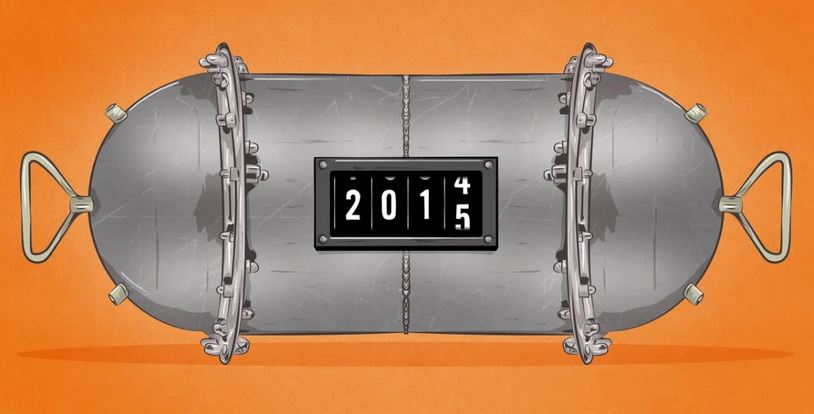 Ahead of the laying of the foundation stone for a temple, claims and denials have emerged about plans to put in a time capsule, or ‘Kaal Patra’.

A rubidium standard or rubidium atomic clock is the most inexpensive, compact, and widely produced atomic clock, used to control the frequency of television stations, cell phone base stations, in test equipment, and global navigation satellite systems like GPS.

What is a Time Capsule?

Are there any time capsules in India?