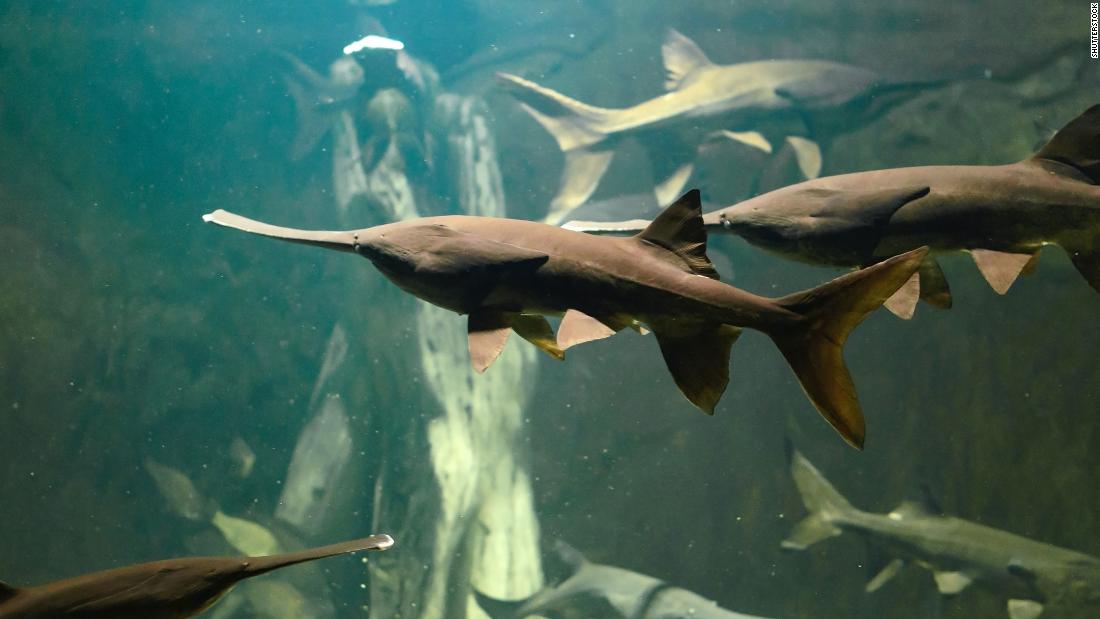 One of the largest freshwater species, Chinese paddlefish has been declared extinct.

How did the study determine that it has gone extinct?

How does extinction status matters for conservation?