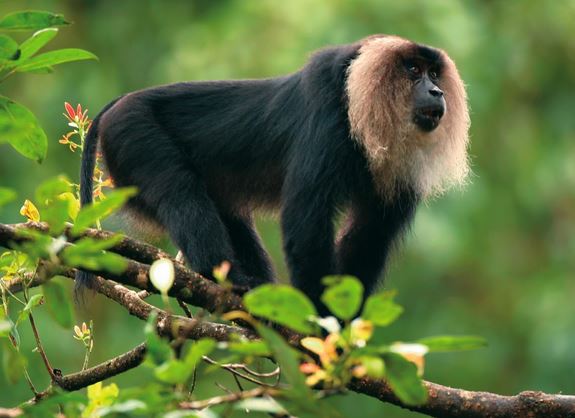 The Union government allowed a geotechnical investigation that involved drilling of 12 boreholes inside Sharavathi Valley Lion-tailed Macaque Sanctuary in the Western Ghats in Karnataka.