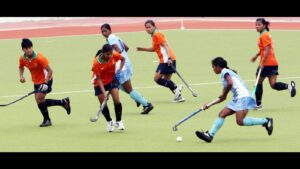 What is sport governance? 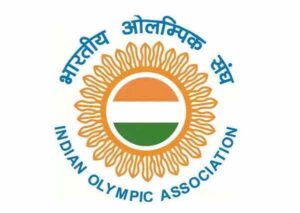 Issues with the Current Sports governance 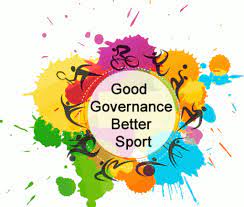 Sport governance in India is administered by

Q. The national sports federation’s usual governance practices do not place either the sport or the athlete front and centre; that space is reserved for official egos what do you think on this ? Explain the term sport governance with some dynamic changes needed in it.