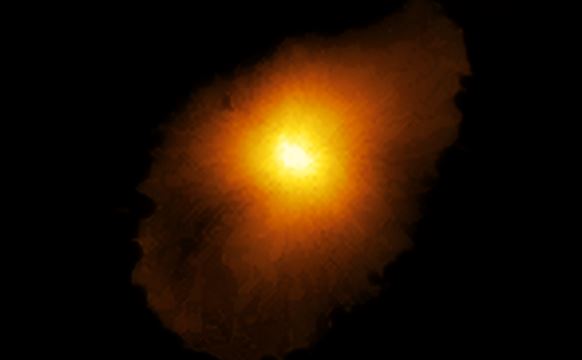 SPT0418-47, a golden halo glinting 12 billion light-years away is the farthest galaxy resembling our Milky Way was recently spotted by astronomers.

Which of the statements about black holes in space is/are correct?  (CSP 2016) 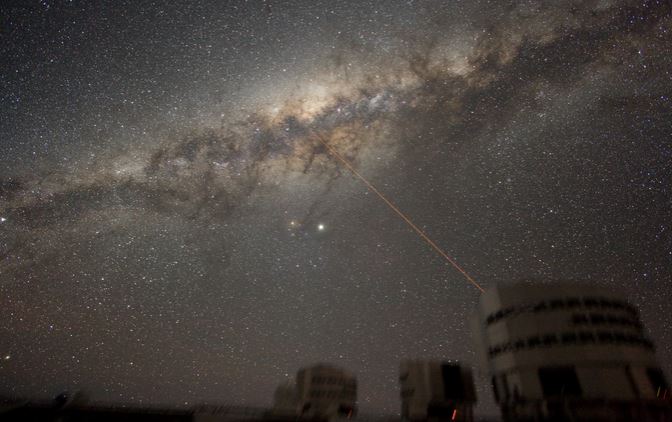