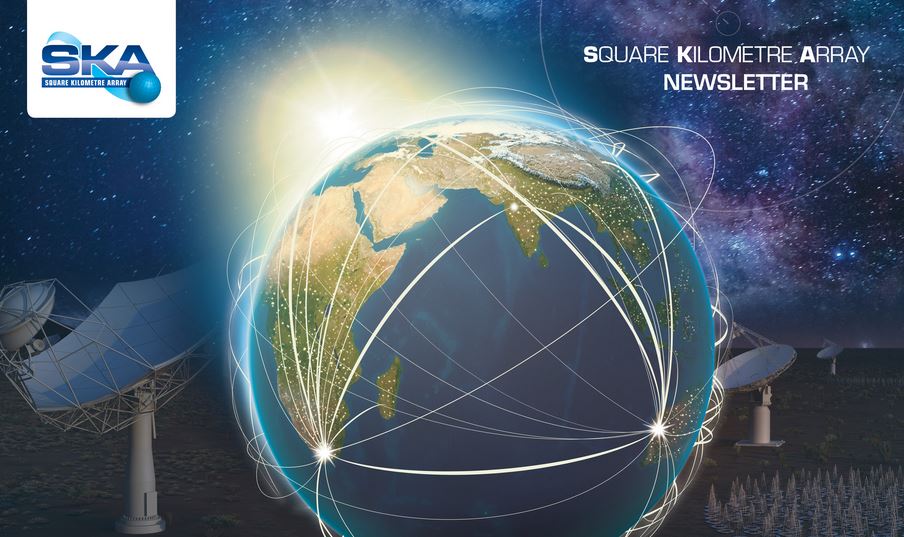 Note all important telescopes in news and their features. Some of them are – Thirty Meter Telescope, Giant Metrewave Radio Telescope, Spitzer, Chandra etc.

What are radio telescopes?

The Arecibo telescope in Puerto Rico, which was the second-largest single-dish radio telescope in the world, collapsed in December 2020.