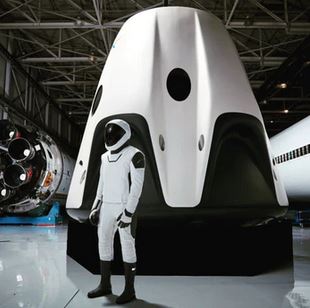 NASA’s SpaceX Demo-2 test flight has now been rescheduled for May 31, due to weather conditions. Apart from the test flight itself, what’s getting attention are the spacesuits that the astronauts will wear while travelling in the SpaceX capsule, called Crew Dragon.

Q. Which of the following pair is/are correctly matched?

How are launch-and-entry spacesuits different from EMUs?