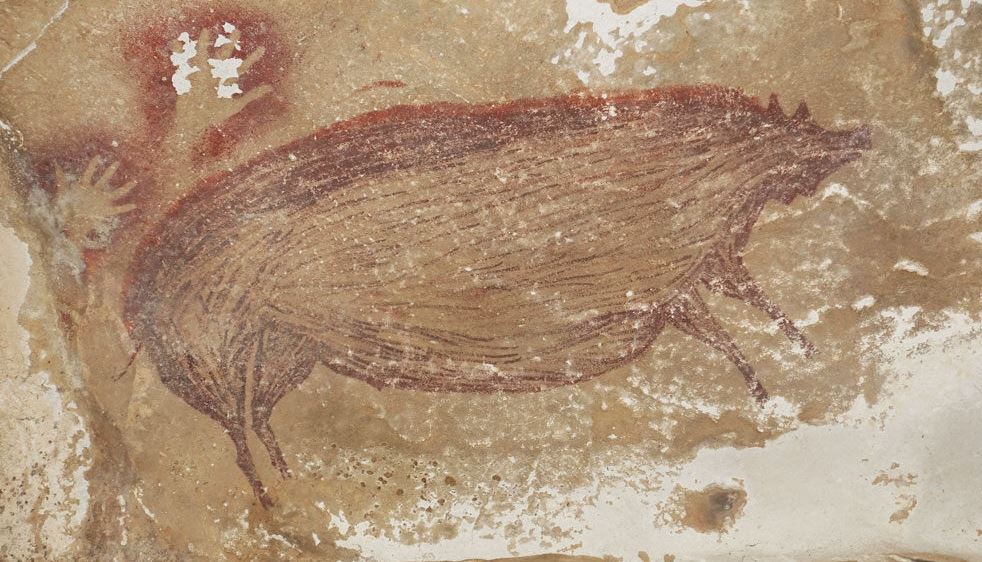 A team of archaeologists in Indonesia has discovered what may be the world’s oldest known cave painting dating back to more than 45,000 years.

Significance of the painting

How did the archaeologists date it? 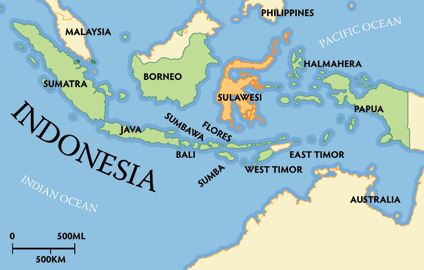 Try memorizing these Islands of the Indo-Pacific in their East-West alternations.