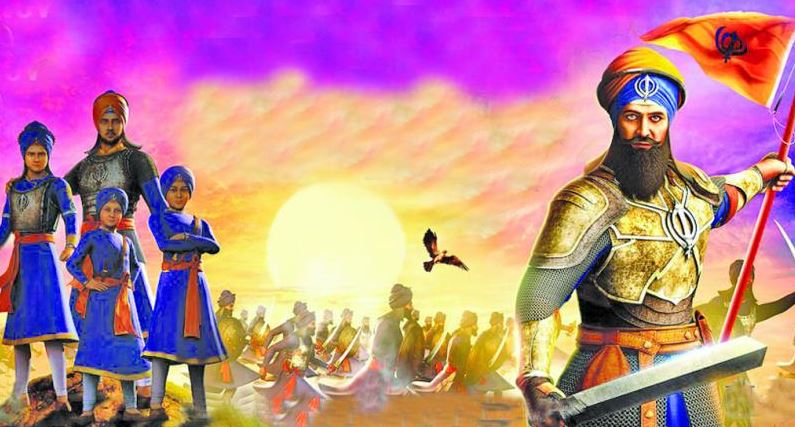 Prime Minister has declared that December 26 shall henceforth be marked as Veer Baal Diwas to pay homage to the courage of the Sahibzades, four sons of Guru Gobind Singh, the last Sikh guru.

What is the legend of Sahibzades?

Their martyrdom: A backgrounder story

Implications of their martyrdom

A historic event in Indian History