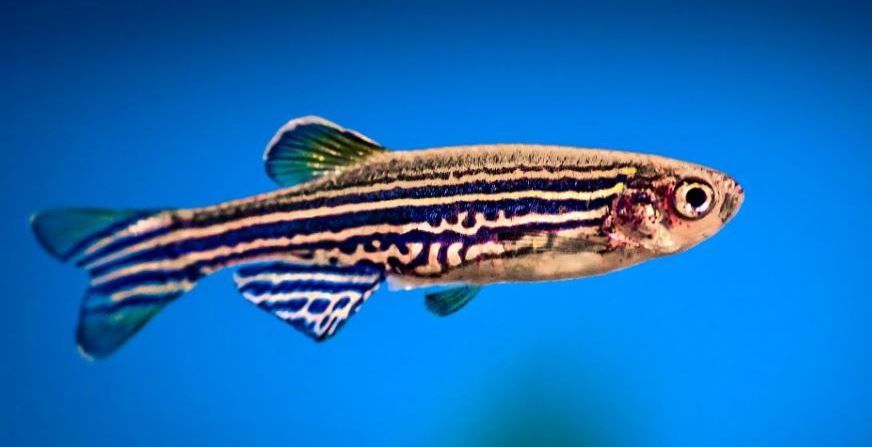 Recent work by researchers at the National Centre of Biological Sciences, Bengaluru, has thrown light on what stimulates the synapses (connection of nerve cells) to form. 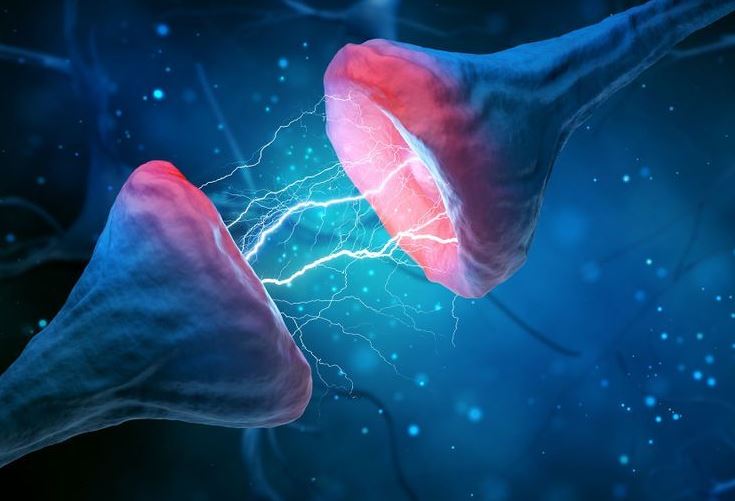 What induces these synapses?