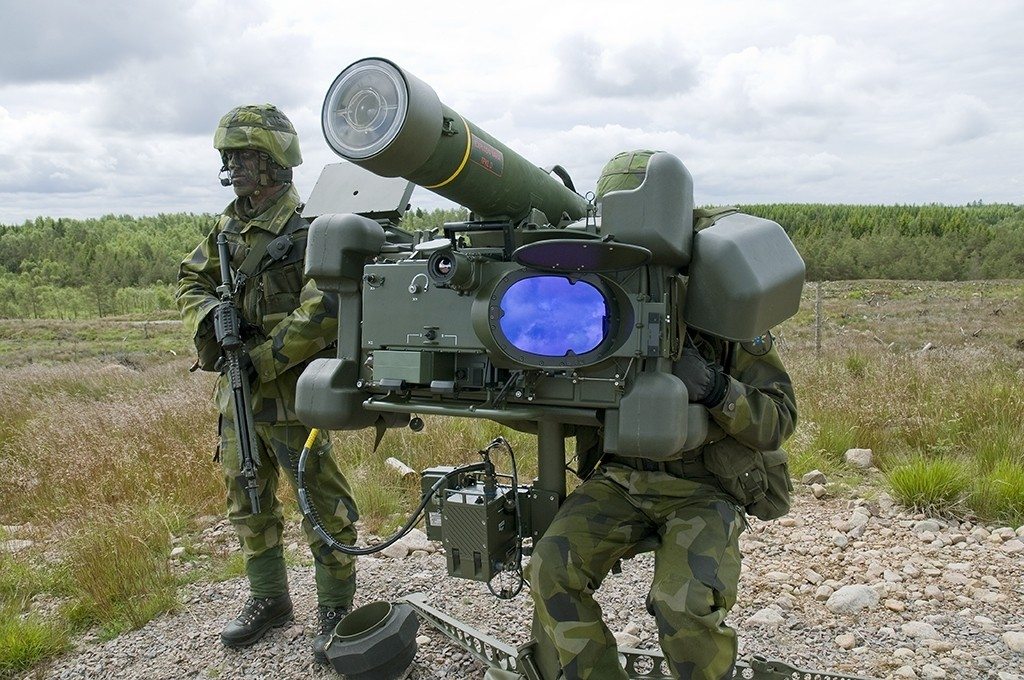 The United States has approved a $200-million arms package for Ukraine, which would include US made Stinger Missiles, which are a type of shoulder-fired Man-Portable Air-Defence Systems (MANPADS).