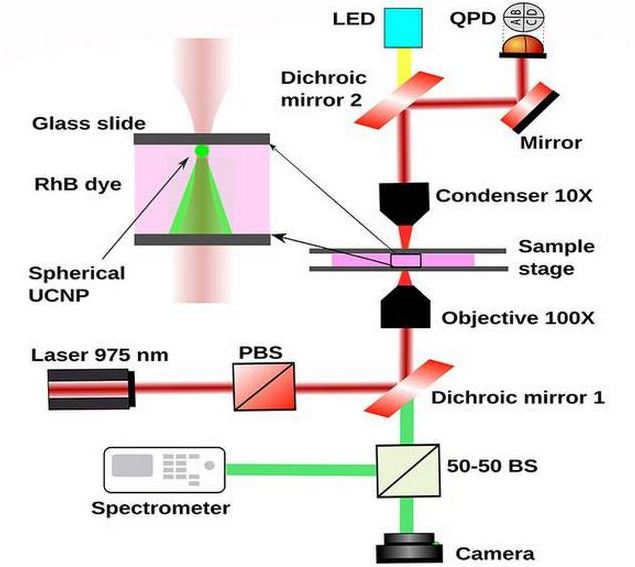 Researchers from IIT Madras and IISER Kolkata have developed a method to detect minute quantities of chemicals in solution using Absorption Spectroscopy.

Note: These days there has been a rise in questions from biology (rather cell biology in particular).

What has Indian researchers achieved?

Applications of this technology

Q.Which of the following statements are correct regarding the general difference between plant and animal cells?

Answer this PYQ here:
1
Please leave a feedback on thisx