Mains level : Scientific management of nuclear waste and its disposal 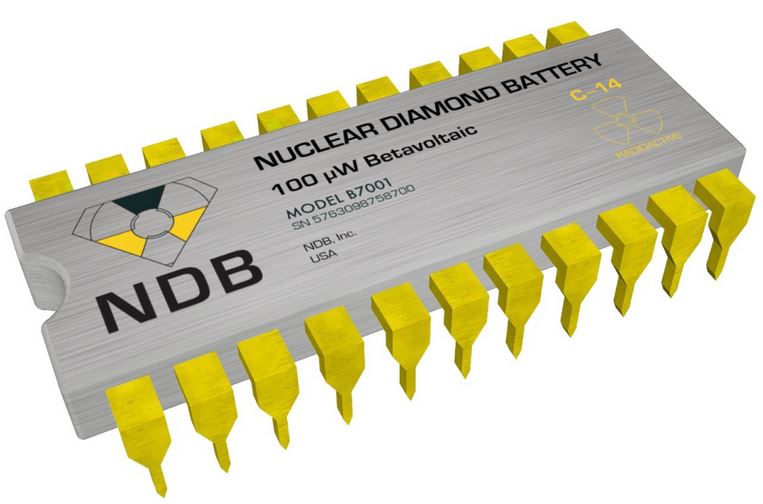 A California-based company has made a self-charging battery, which can run for 28,000 years on a single charge, by trapping carbon-14 (C14) nuclear waste in artificial diamond-case.

Q.The known forces of nature can be divided into four classes, viz. gravity, electromagnetism, weak nuclear force and strong nuclear force. With reference to them, which one of the following statements is not correct?